Taming the explosion threat, one new standard at a time

Dust explosions are a frequent hazard in many industries and settings, such as sugar and flour processing facilities, underground coal mines, grain elevators, and even wood and paper processing facilities. Optimally, operations should be designed to reduce the potential for dust creation and thereby reduce the chance of fire or explosion. However, it may be impractical to accomplish this within existing facilities, and completely eliminating dust in other cases may be nearly impossible. That’s where explosion protection and mitigation comes into play. This could involve:

The research effort is divided into three distinct phases, each focused on one of the explosion protection techniques. In early 2012, Senior Lead Research Scientist Jenny Chao, Ph.D., completed the first phase of her research, which focused on explosion venting. The results of her research were incorporated into the new FM Approvals Standard for Explosion Venting Devices (Class number 7730) published in April 2014. This new standard is now used to test all FM Approved explosion venting devices.

The second phase of the research project, focused on explosion suppression, was completed in early 2016, and Chao is now moving on to the final phase with a focus on explosion isolation. Later this year, FM Approvals is expecting to publish a new FM Approvals Standard for Explosion Suppression Systems (Class number 5700). 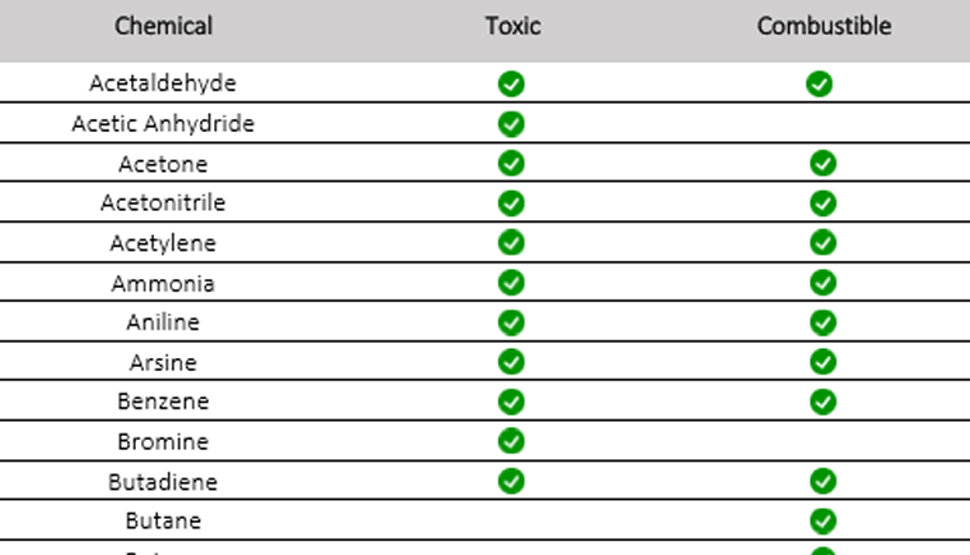 About the New Gas Lab 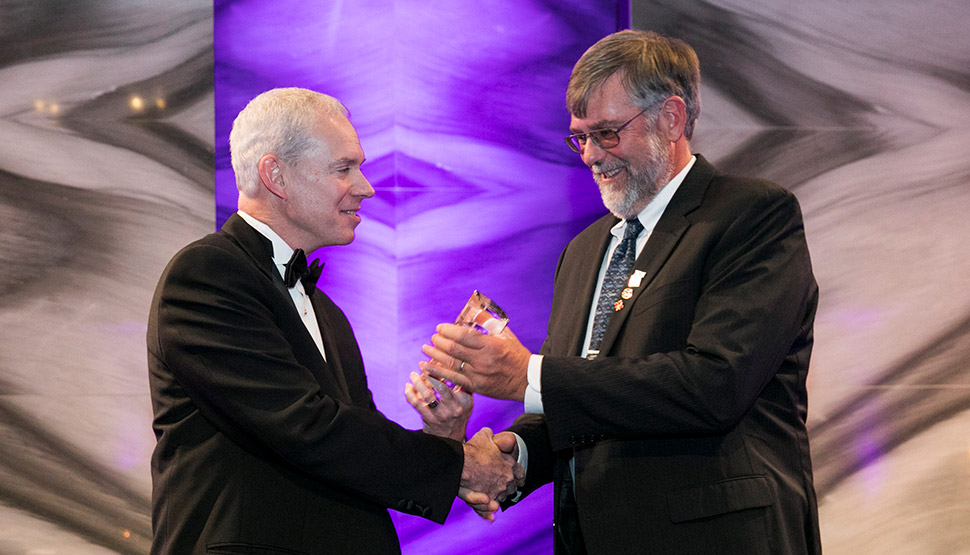 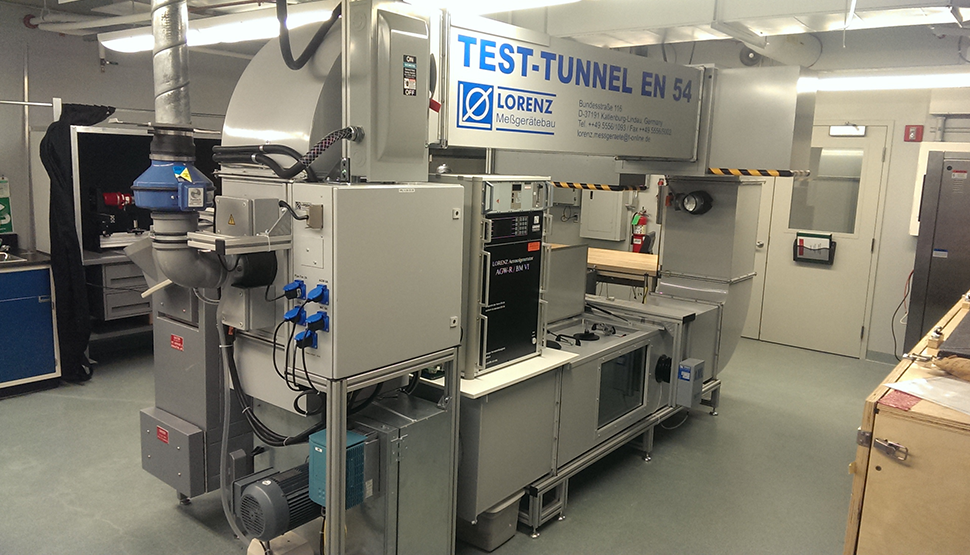 New Gas Detection Lab to Save Manufacturers Time and Money

FM Approved explosion suppression systems are prepared at all times to function as expected in a matter of milliseconds.