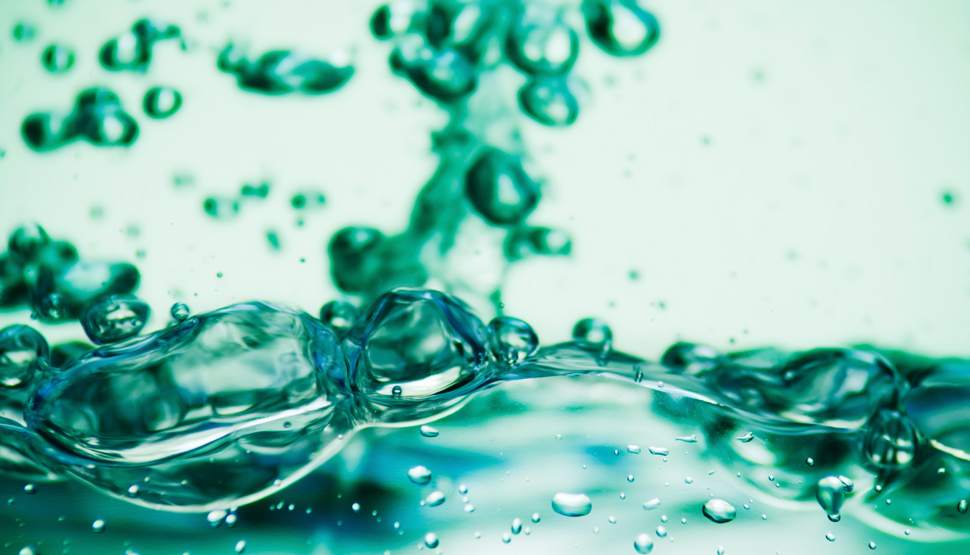 Ignitable fluids are used throughout various industries as lubricants, heat transfer fluids and quench fluids. Often utilized in pressurized systems, a leak or a crack in piping or a flange can quickly discharge a spray which, if it makes contact with a hot surface, can become a jet of flames causing devastation. FM Approved industrial fluids have been tested to evaluate their fire potential and offer a less ignitable alternative to traditional industrial fluids. FM Approved fluids are more difficult to ignite and produce significantly lower heat release rates than traditional fluids used in similar applications.

Less hazardous quench fluids that are certified by FM Approvals are designed to not ignite when heated metal is partially submerged in them, when sprayed into an open flame or onto a hot surface thus eliminating the fire hazard associated with conventional quench fluids.